Parallel Conveyance System for the City of Tijuana, Baja California

The operation of Pump Station No.1 (PB1) was affected due to overloads that resulted in spills of untreated WW into the United States. The conveyance system, upstream to the San Antonio de los Buenos (SAB) WWTP, collected sewage from the Playas de Tijuana Lift stations and the nearby areas. The total sewage generated exceeded the capacity of the WWTP. Thus, only a percentage of the flow was treated and then mixed with untreated WW prior to discharge into the ocean. These conditions caused the SAB WWTP's effluent discharge not to comply with applicable water quality standards. The Project was referred to as the Parallel System.

The project consisted of the construction of a new pump station, conveyance system and the rehabilitation and expansion of the San Antonio de los Buenos WWTP from 17 to 25 MGD.

The purpose of the Project was to eliminate exposure to untreated or inadequately treated WW discharges by increasing the capacity of the WWTP and of the pumping and conveyance structures; thus, reducing groundwater pollution and the risk of waterborne diseases. 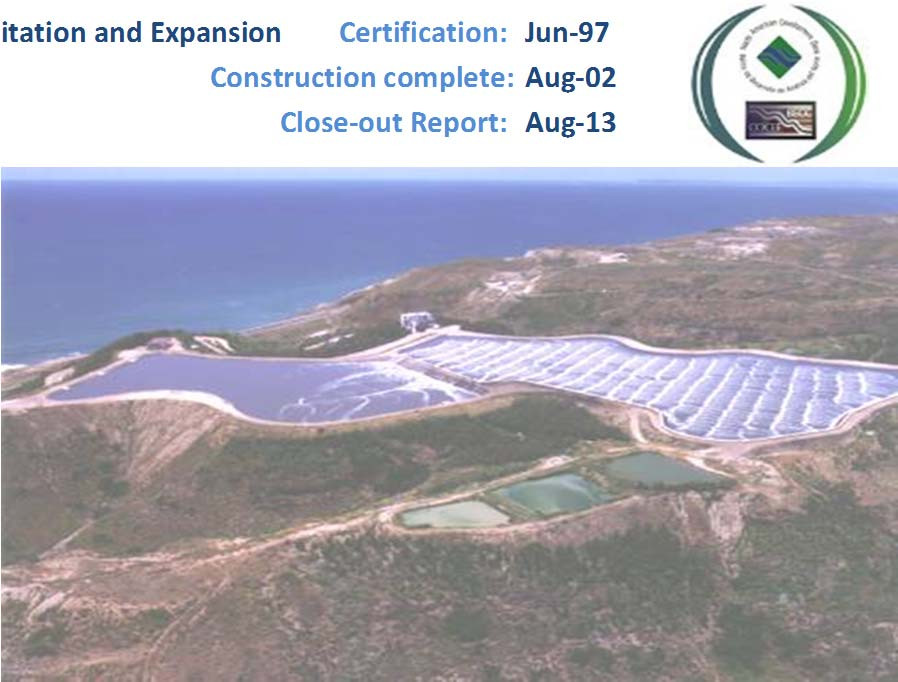 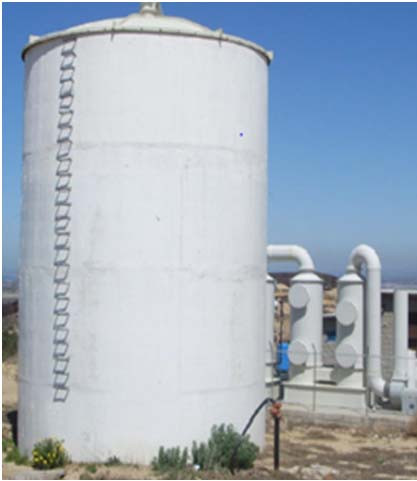 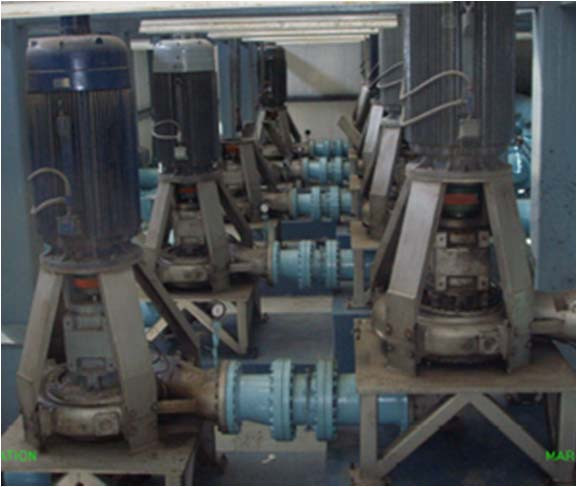 Results are measured upon completion of the project through a closeout process that assesses project performance within 6-12 months after completion, as well as the achievement of the goals and objectives established at the time of project certification and financing approval.